An Open Letter to all the Good Men 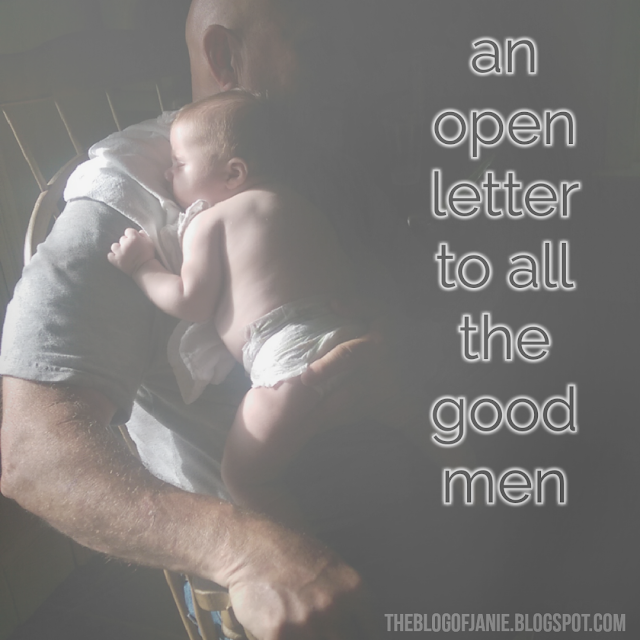 Dear Good Men, If you're reading this, then you know who you are, because I've probably told you in person at least some of what I'm about to write. Anyway, I’m sure that most of you would be terribly embarrassed that ‘Janie’s at it again’, if you saw your names here. So I'm leaving this letter open, in the hopes that maybe it will reach some of the other good men out there, as well (I trust there are still quite a few of you). Truth is, most of you have no idea (despite the fact that I’ve tried to tell you...I really am rubbish at conversation sometimes) of how amazing you are and how much you’ve impacted my life. You’re all just ordinary people, going about your everyday lives. You’re doing your best to love God with all your heart, mind, and strength, and to love your neighbors as yourselves. No-one is probably ever going to applaud you for doing what you do, but I feel you should know that you’ve changed the way I see the world. Men get
1 comment
Read more

On the Road; Vignettes of a Trip from Beira to Maputo 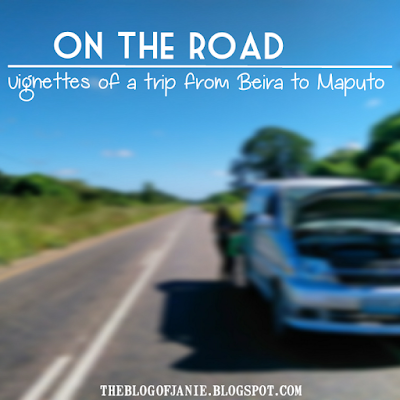 0400: We pick up the two that I will, at some point further down the road, begin mentally referring to as 'our Brazilians'. Sleepy goodbyes and kisses and Pedro telling too-loud stories in the front seat. We drive away into the dark. Exhausted, I settle in for what I hope will be a full day of catching up on lost sleep. - Sunrise over the scrublands. I open bleary eyes just long enough to drink it in, to admire the fact that Jon's music provides a nearly-perfect soundtrack, to savor that familiar, cozy sentiment of car travel. Then I give in to exhaustion once more. Silence, save for the road hum and the lilting of orchestral songs. A car full of somnolent peace. The 'good' road goes the way of all things. We lose not one, but two tires. We crack out the capulanas and the boiled eggs and wait for help to come. We amuse ourselves by politely greeting all of the people who walk by, staring doubtfully at us, and by watching the grou
Post a Comment
Read more

All Things to All People: An Easter Reflection 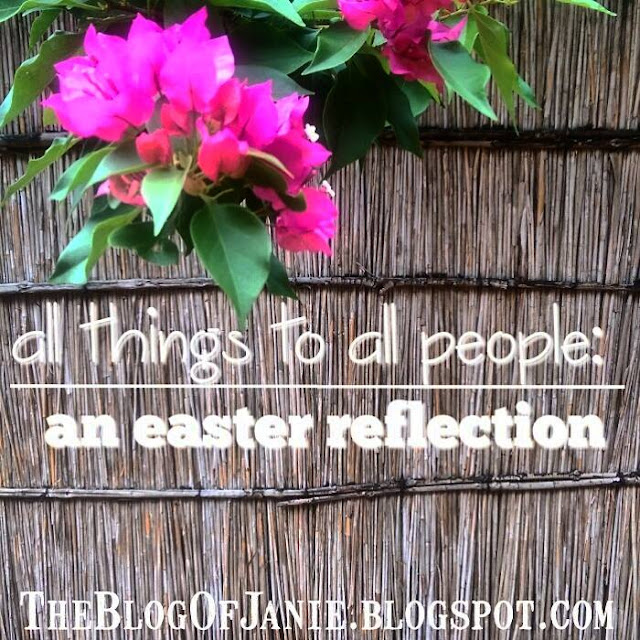 I sit here and watch the storm coming. Dark clouds gather above the dancing swallows. Tree leaves quiver in anticipation. Thunder rumbles distantly. Rain, here, is a sign of death: Houses flooding and rice crops washing away. Mud walls caving and killing people, and the persistent worry of a cholera outbreak. But it's also a sign of hope: Relief from droughts, a welcome respite from scorching heat. Water in dried-up riverbeds and wells. I sit here, and watch the falling drops splatter against the concrete, and I think about death and hope. Two such separate things, so closely linked in this, the place of extremes, where most of life seems to be either wonderful or terrible and there often isn't much in the way of a middle ground. I live in the midst of this seeming paradox.   In the space of a single day, I'll go from sipping cappuccino at a high-end café to walking the filthy pathways that thread between small houses with no electricity, no pl
Post a Comment
Read more

That Time When I Took My Journal to a Café 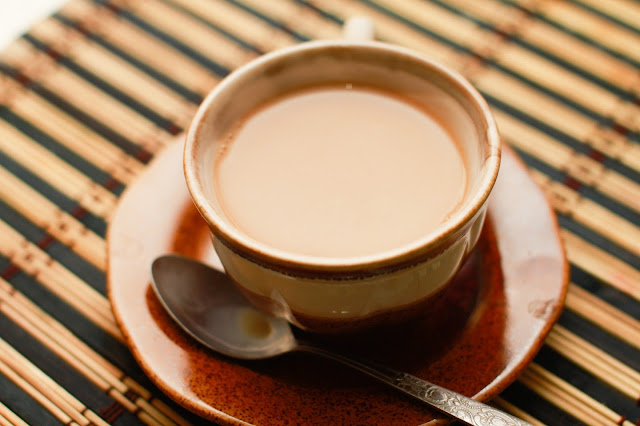 Just a random stock photo, because I'm too chicken to take a bunch of obvious photos when everyone's watching me March 8, 2017 I think I accidentally barged into men's hour. There are tables full of men - Somalis, Indians, Portuguese, Mozambican - and a group of them messing about with the ATM. Presumably they are restocking it (some are in uniform and the rest are looking impressive). There are two other women here, but they are with men... Oh well, accidentally turning up in 'men only' groups is one of my specialties. The original plan was to go to Riviera and pretend to be a character from Casablanca, but I was tired and footsore after hunting for a pair of shoes for Dino's wedding, so I succumbed, instead, to the nearest AC/bathroom combo. So here I am. The proprietor seems to be mostly toothless in front, and consequently, unintelligible. Well, to be fair, part of the problem is the absence of teeth and the other part if the presence of
4 comments
Read more
More posts